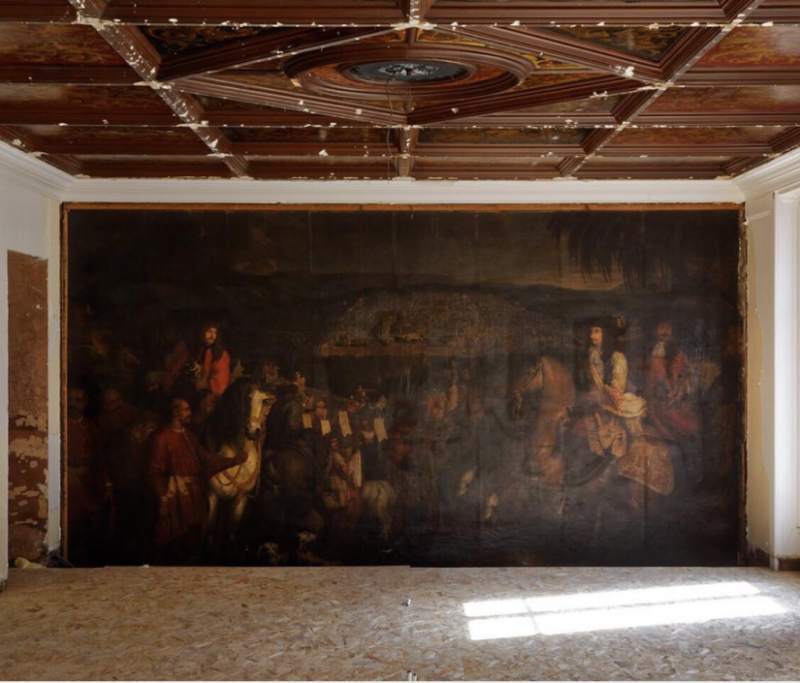 It is a real  piece of heritage  that was discovered behind the walls of the shop of Oscar de la Renta , in the 8th arrondissement of Paris.

It is indeed an imposing  oil painting of the seventeenth century  a priori by  Arnould de Vuez , painter close to the court of King  Louis XIV . It features a marquis surrounded by courtiers entering the city of Jerusalem. You can also see horses, a mosque and the Wailing Wall. 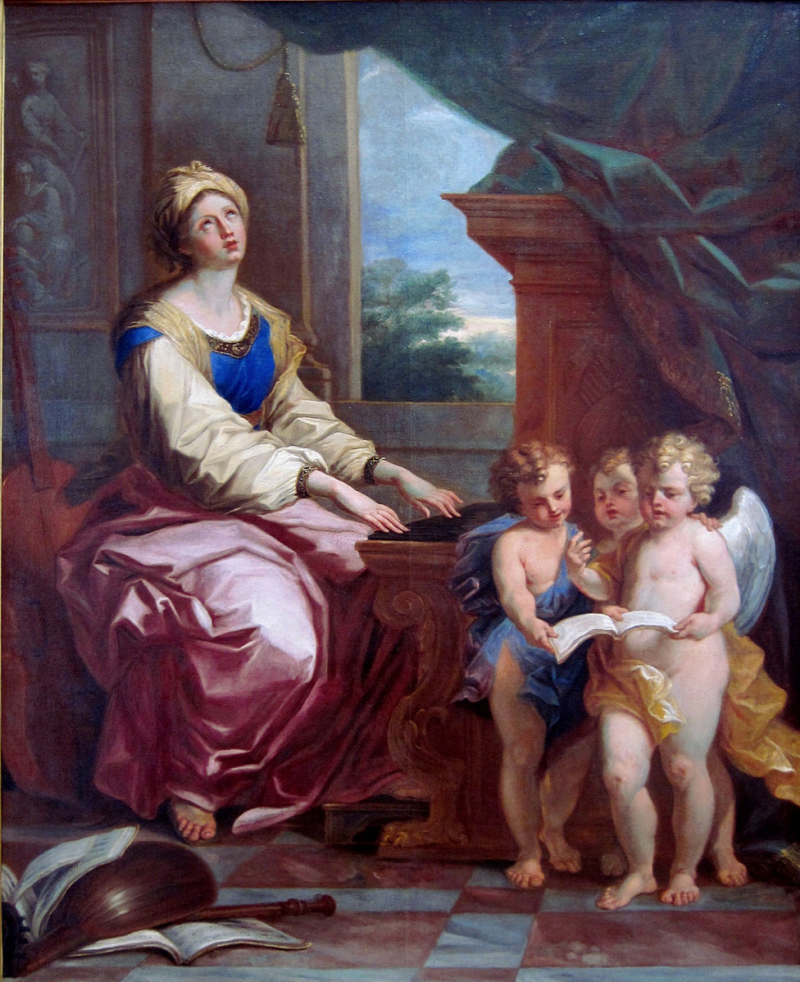 It was during the renovation of the shop that was found this huge treasure, a worker has indeed fallen on the work by demolishing a wall. What to redo a day! The general manager of Oscar de la Renta  immediately flew out of New York to contemplate the discovery with his own eyes and it is easy to understand.

Today, the mystery hovers ... The foreign press does not fail to speculate about why the painting was hidden. The most plausible theory remaining that which justifies the concealment of the work for fear of theft, especially during the  Second World War. 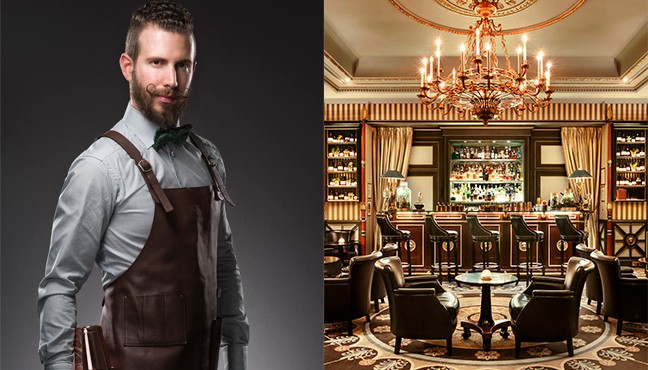 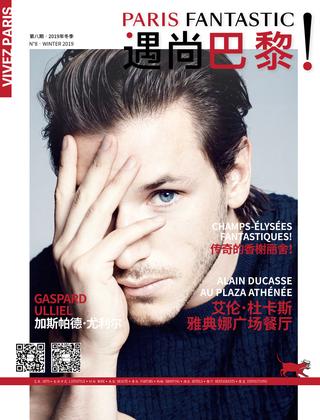 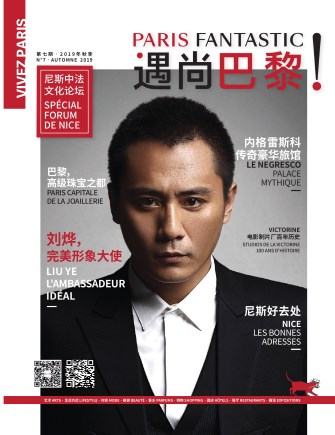 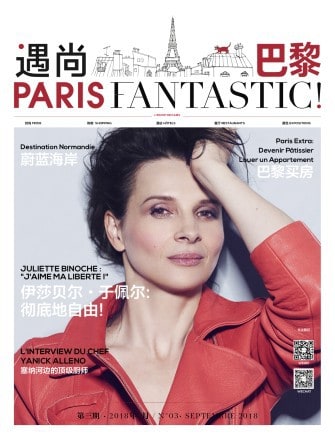